How Much Whiskey Evaporates During Aging 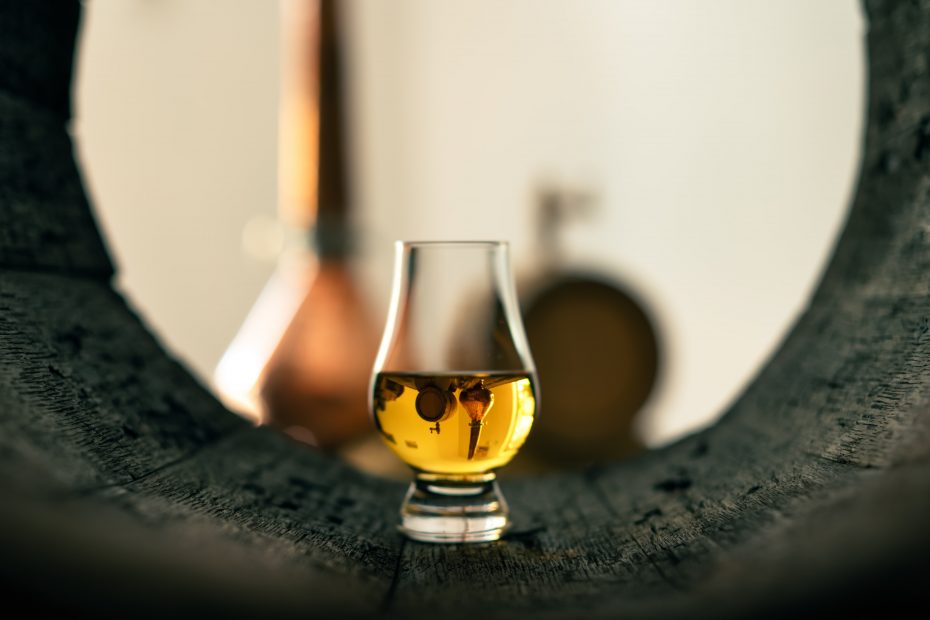 Whiskey is a drink that has been around for centuries and has become a staple in many bars and households. While it’s often enjoyed neat or on the rocks, whiskey is actually aged in wooden barrels to impart its signature flavor and aroma. During this process, some of the whiskey is lost to evaporation. But how much whiskey actually evaporates during the aging process?

The amount of whiskey that evaporates during the aging process is known as the “angel’s share” and can be quite substantial. It is estimated that up to 1-2% of the whiskey in the barrel is lost to evaporation each year. This can add up to a significant amount over the course of several years. For example, a barrel of whiskey aged for 10 years could lose up to 200 liters of whiskey to evaporation.

Although whiskey evaporates during the aging process, this isn’t necessarily a bad thing. The angel’s share is actually an important part of the whiskey-making process, as it helps to create the flavor and aroma of the finished product. So the next time you’re sipping on a glass of whiskey, remember that a portion of the whiskey has been lost to evaporation, which helps to make it so delicious.

No comments to show.